A downloadable game for Windows

A man named Benjamin Jones who suffers from schizophrenia wakes up in a coffin while he hears something from outside; someone approaches and manages to open the lid of the device, but vanishes in a few seconds.

Benjamin gets up and knows that his sister is in danger so he decides to cross the crypt where he is but realizes that he is locked in a strange town and that to get out of there and find his sister he will must face a great truth.

To get around the monsters you will must run away or hide from them. It isn't as easy as it looks. You will have to solve many puzzles and explore every corner of the scenarios to understands what is happening and keep moving forward.

In 90% of the game there will not be a “GAME OVER” or “YOU ARE DEAD” screen. If a monster reduces your health to zero, something different will happen. 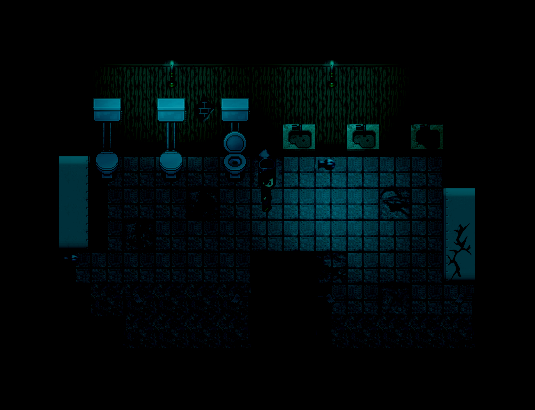 In the game, you will find some objects such as a flashlight, lighter or matches to illuminate the stages. It will be vital to always have these objects to facilitate exploration, as there are some quite dark and sinister scenarios.

There will be some posters attached to the wall that will require additional light, the flashlight will not be enough and for this the player must look for the switches of the house or the stage where he is. Watch out! Not all houses have an electricity system so you will have to use matches to light the torches that replace the lamps in some scenarios.

You will find several collectibles that will help you understand the story more.

At the end of the game, all these collectibles will grant access to new scenarios that will reveal more history and answers about the town and its former inhabitants.

There are 3 selectable difficulty level. If you chose Hard difficulty, you’ll get less healing objects and monsters will be harder to beat.

Also, the player will have to recharge the flashlight batteries from time to time. To do this you must look for a plug on the stage where you are.

There are 4 endings: a truth ending, and 3 undefined endings.

The Town of The Lost Witch.rar 348 MB 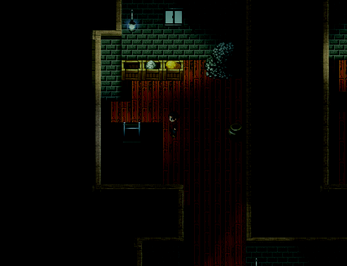 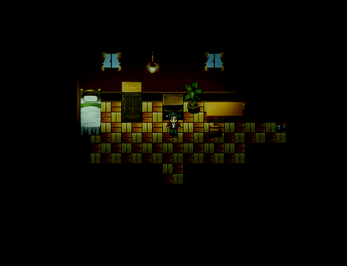 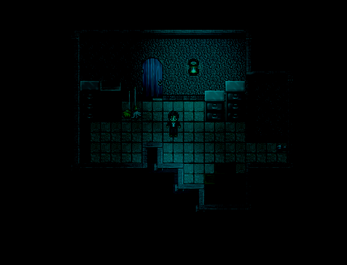 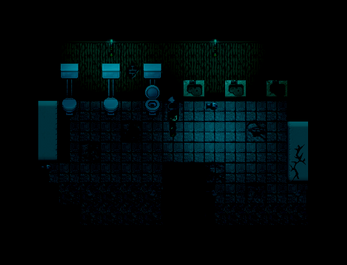 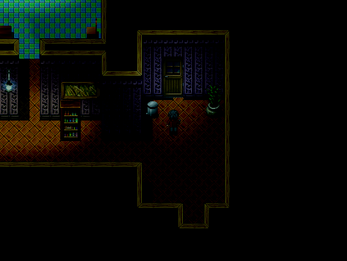 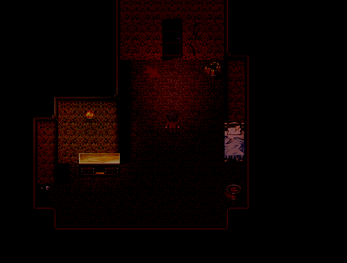 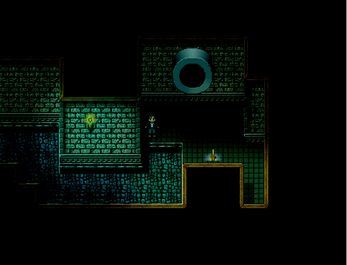 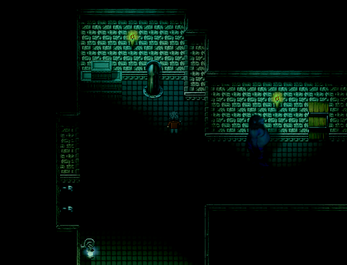 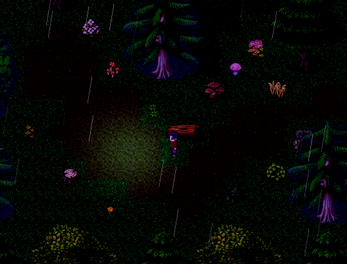 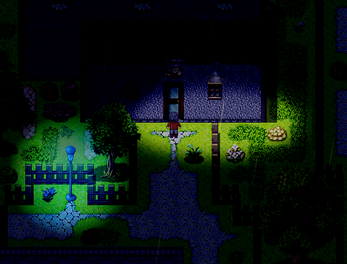 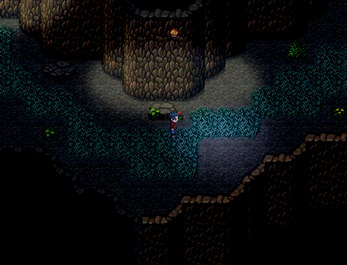 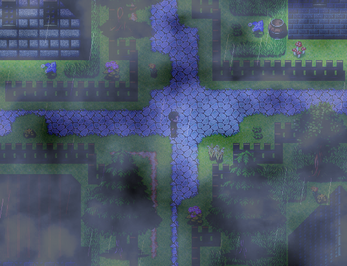